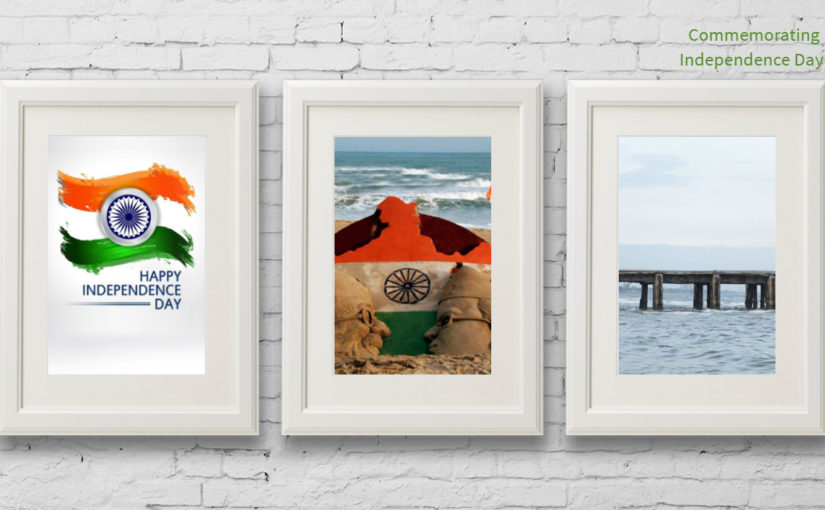 Independence Day is a National Festival which is observed each year in India on 15th August. India attained freedom from the British Government on August 15th 1947. It is regarded as one of the important days amongst the citizens across the nation. India has geared up to celebrate its 71st Independence Day on 15th August, 2018. On account of this auspicious day, numerous cultural programs are conducted and celebrated with utmost faith, zest, honor and respect for the nation.

Celebrations Across the Country

Independence Day is observed with optimum fun, gaiety in each parts of India. Educational Institutions, Colleges, Universities and organizations join together to organize colorful cultural events and pay homage to the leaders who fought for our country. Apart from hoisting the National flag, the citizens of India sing National Anthem to celebrate Independence Day. The democratic rights of citizens of India are secured and they can take advantage of the fundamental rights prescribed in the constitution. They do have the rights to pick a Government.

The colonization of our nation had begun after the invasion of East India Company in the year 1600. The trading merchants commenced their administrative and military domination across the nation. Owing to their huge military power, they gained control over the local kingdoms and few parts of India. However, in 1757, they had established a strong base throughout the country. The unjust rule created a deep resentment particularly amongst the local residents which ultimately led to a country-wide revolt against them. The initial revolt named ‘Sepoy Mutiny’ had taken place in 1857 against the British Government at Meerut.

From 1858 to 1947, the country was governed by the British Crown flanked by governor generals and viceroys. The existing situation had gone from bad to worse followed by a huge discrimination towards the people of India. On April 13th, 1919, Amritsar massacre or in other words ‘Jallianwala Bagh Massacre’ had taken place. A group of people expressed disapproval on account of unfair arrest and deportment of two prominent national leaders named ‘Satya Pal’, Dr Saiffudin Kitchlew and few Baisakhi devotees. The then General Reginald Dyer commanded the troops to launch an attack towards the Indian protestors. This led to the rise of the Non-Cooperation Movement led by Father of our Nation ‘Mahatma Gandhi’. Those involved in the protest were reluctant to procure British goods. Instead, they bought local handicrafts and isolated liquor shops.

What are the achievements we have accomplished ever since Independence?

There has been a drastic advancement in the field of science and technology across various niches. Today, India has gained expertise in the manufacturing and production of numerous industrial products. The infrastructural facilities have improved a lot after 71 years of independence. That said, each people residing in our country have a social commitment to assist the weaker sections of the society. We need to strive hard to let them escape from the clutches of poverty and lead a better quality life with their family.